CryptoMiningGame is a hybrid of the faucet based on the improvement of our mine. We also have missions outside the mine. The higher the level, the better the missions.

The game was created on 23/11/2017 and is growing fast. The appearance of the website is very polished and is pleasantly used. For the crystals gained for the mission we dig up the cryptocurrency, along with the subsequent levels the digging time and power of the mine (HPower) increases. HPower can also be strengthened by purchasing extra power for satoshi, available from level 8.

A new mode has recently been added in which we can use our own PC to dig a currency. Available from level 5.

Another, probably the most important element of the game are missions that allow you to hit the next level and also earn a bit of cryptocurrency and crystals. You can do many missions at once if we have enough energy that renews every 10 minutes.

Withdrawals are carried out with the help of FaucetHub or directly on the wallet. My tactic is that to level 6, I did missions in turn, from 8, I do one-hour missions and I spend the rest of my energy on missions from smaller levels to hit the level as soon as possible. I also do not use a lot of crystals for digging because I think it will be hard to get them later when they are released, so first I try to develop my mines bette 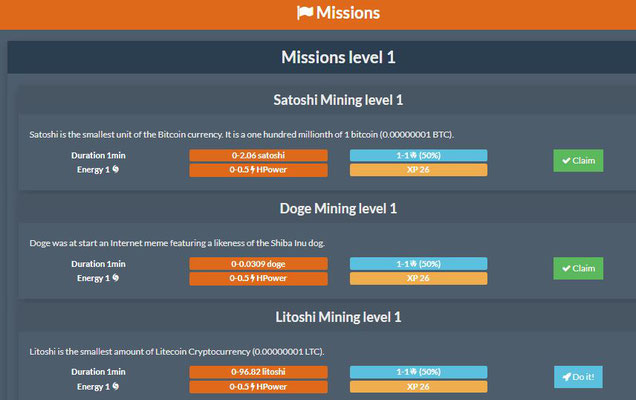 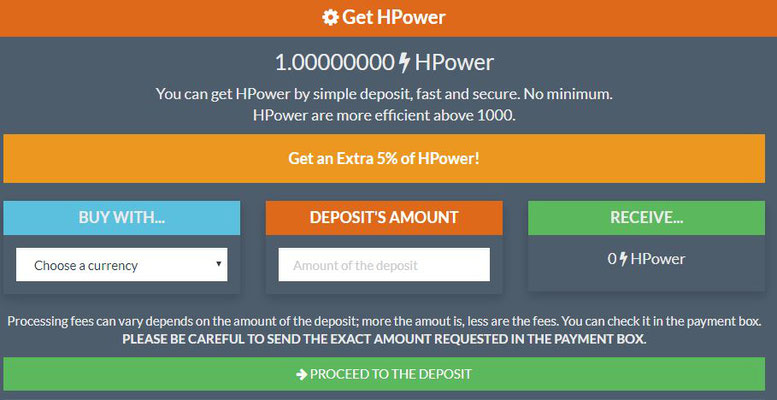 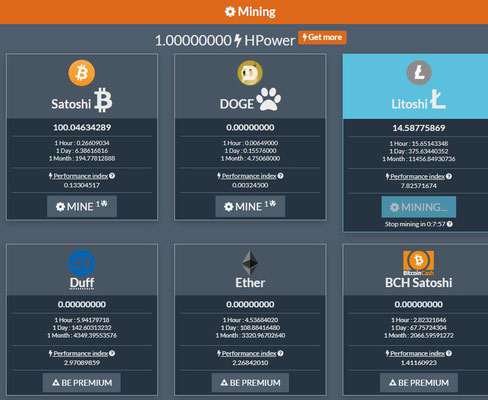 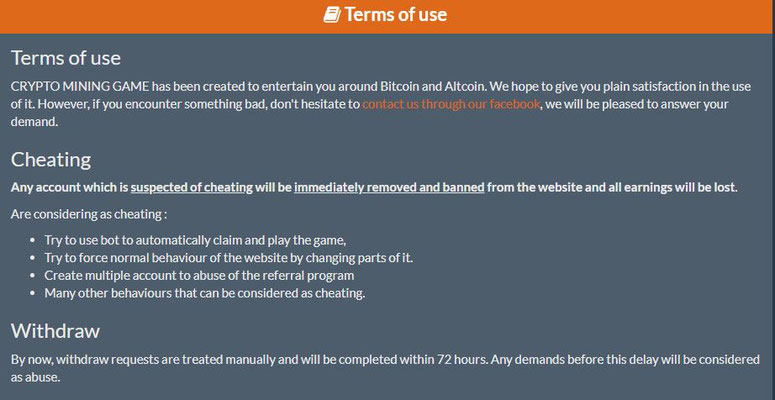